FN Herstal, S.A.’s takeover bid for UK-based company Manroy Plc, which was issued on March 28, 2014, was approved by the UK Competition and Markets Authority and 95.59% of shareholders on Tuesday July 1, 2014.

With the terms of the offer being met, FN Herstal’s board of directors declared the offer final and unconditional. As of now, FN Herstal controls Manroy Plc.

Manroy Plc employs around 70 staff, and designs and manufactures machine guns to name just a few.

The necessary procedures will be put in place over the coming weeks to acquire 100% of the shares in Manroy and delist the company.

This deal is part of Herstal Group’s expansion, allowing FN Herstal to consolidate its position in a strategic European market. 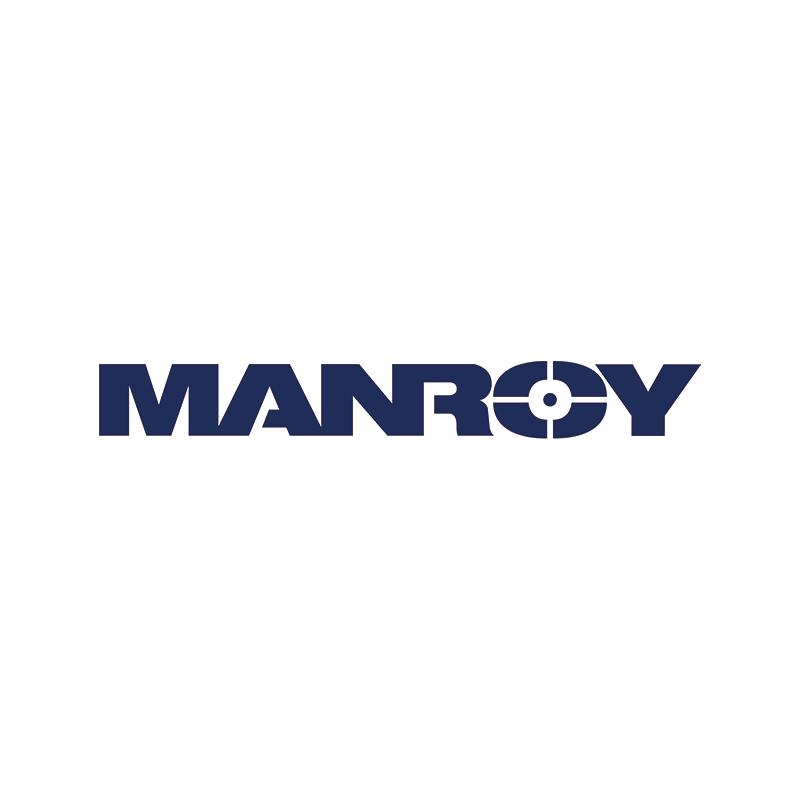