The FN TASAM™ (Target Acquisition & Situational Awareness Module) uses interoperability of all components of the weapon to provide a number of advanced combat and C4i capabilities – in day and night conditions: situational awareness of both soldier and platoon (using the GPS), target acquisition (using a laser range finder and a camera), and data transfer within the platoon or to higher levels of command (using the FN SmartCore® shot counter and communication network such as Bluetooth, wireless or 3G).

Additionally, FN Herstal will unveil the compact and lightweight FN HUD™ (Head Up Display). The FN HUD™ is a state-of-the-art sighting solution specifically designed for enhanced firing accuracy in combat using axial armaments, combined with reduced pilot workload and reduced target acquisition time. Easy to integrate on new or in-service helicopter platforms, the FN HUD™ incorporates latest advances in digital electronics and electro-optical systems and is able to communicate with the existing avionics systems aboard the carrier.

A comprehensive range of FN products and services will be on display at the EUROSATORY trade show, Paris, from 16 to 20 June 2014 (Belgian Pavilion, hall 6, booth no. F 201). 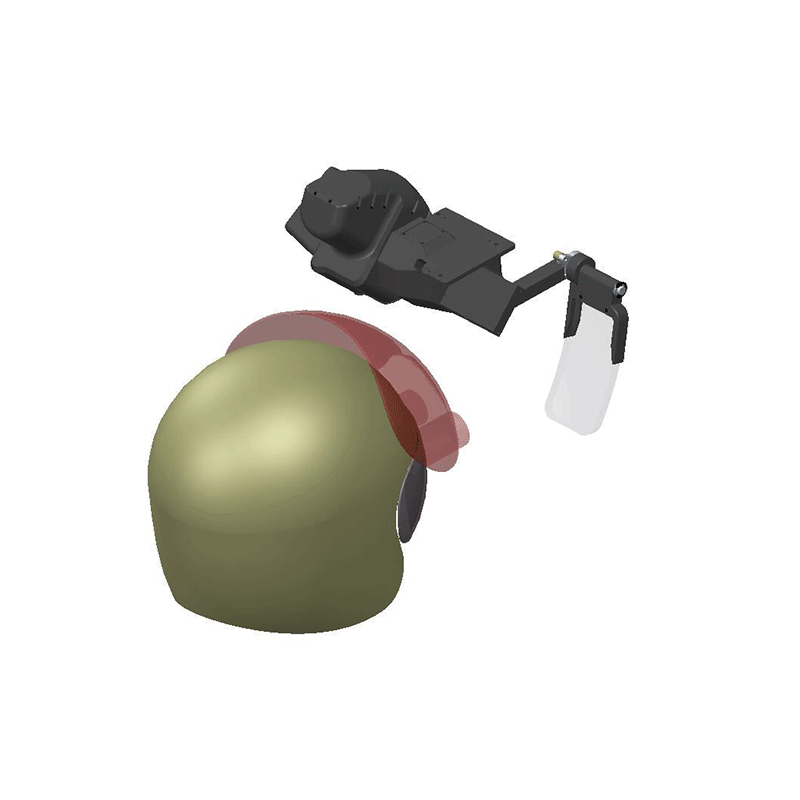