Belgium-based FN Herstal, one of the world’s leading firearms manufacturers, will exhibit its FN®Expert marksmanship training system at the upcoming CSTM Conferência de Simulaçaõ e Tecnologia Militar, Brasilia from April 23 through to 26, 2018.

Designed and developed by Noptel – a fully owned FN Herstal subsidiary that specializes in innovative, optoelectronic systems -, the FN® Expert is an advanced marksmanship training solution that can be attached to rifles, carbines and recoilless rifles to provide dry, blank and live fire training for shooters and trainers operating in defense and security.

Training to shoot – and therefore increase hit probability on mission – with rifles or carbines is made difficult by the lack of shooting ranges, the need to move personnel, weapons and ammunition, and the limited number of instructors. By providing shooters using a simulated (Airsoft) weapon or their own duty weapon with instant feedback on their performance, the FN®Expert accelerates the improvement in fundamental marksmanship skills (breathing, holding, aiming, and triggering), and develops muscle memory. It also facilitates instructors’ coaching skills by providing objective tools to measure shooter performance, in real-time or after action. The FN® Expert measures rifle movement just before and during triggering, detects the shot, shows the location of both the hit and miss, and shows and analyzes the shooter’s performance in a simple, graphical and numerical way.

The FN® Expert can be used everywhere, indoors or outdoors, in static or dynamic scenarios.
Safe, efficient and easy to use, the FN® Expert offers a unique and quick training possibility, not being covered by the various existing tactical training systems on the market, and embodies FN Herstal’s motto of ‘Enhancing capability through technology’.

Alongside the FN® Expert, FN Herstal will showcase the FN® FCU Mk3 fire control unit for 40mm grenades and FN® SAM solution including the FN® SmartCore shot counter for enhanced small arms management. Attendees at the CSTM trade show, Brasilia, can request more details of the FN® e-novation portfolio by visiting FN Herstal at its exhibition stand. More details can also be found on www.fnenovation.com. 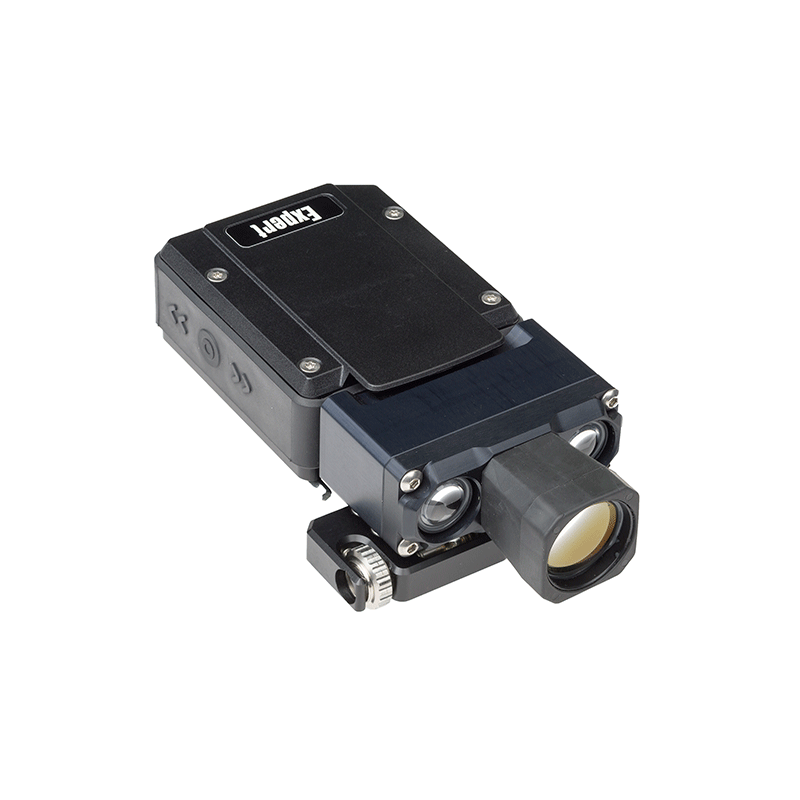