FN Herstal, the world’s leading designer and manufacturer of small caliber firearms and ammunition, will attend the ENFORCE TAC trade fair on March 4 and 5, 2020, in Nuremberg, Germany.

THE FN SCAR® HAS PROVEN ITSELF AN EXCEPTIONAL WEAPON

Designed to the most demanding specifications drawn up by US Special Forces, tested and used operationally by many customers, the FN SCAR® is not just one rifle, it is an entire family that provides the best solution to meet any Defense and Security mission.

The outstanding performance of the FN SCAR® combined with unlimited configuration modularity and flexibility means that there is an FN SCAR® for every user for any Defense and Security mission.

The FN® Ballistic Calculator attaches to an accessory rail of any sniper or marksman rifle and provides the user with an advanced, compact and high performance weapon mounted range finder.

Both solutions include visible and IR lasers to name just a few additional features. 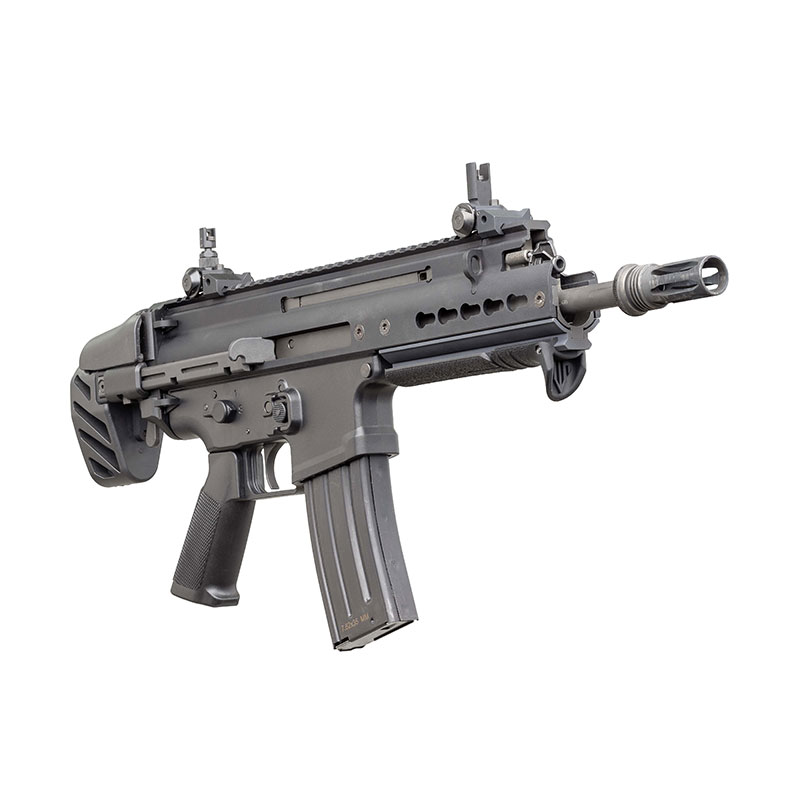