The theme of this year’s Close Combat Symposium is the “21st Century Infantry”. One of the main topics will focus on trends and developments in small arms sensors, with particular areas of interest on innovative systems that enhance situational awareness and decision making, technologies that reduce the human error, budget and training overhead. Additionally, the new Transformation Fund of UK Army seeks near-term capability enhancements that needs close engagement of the defense community.

As the largest manufacturer of small arms in the UK, FNH UK is pleased to have the opportunity to present its line of expertise and innovative solutions to enhance the combatant’s effective engagement, backed up by FN Herstal’s 130 years of excellence.

The FN® FCU Mk3 Fire Control Unit provides a complete sighting and aiming solution for 40mm LV and MV grenade launchers. It includes a laser range finder ; sensors for temperature, angles of elevation and cant; a ballistic calculator ; and a self-adjusting electronic reticle. The FN® FCU Mk3 calculates trajectory and gives an adjusted point of aim enabling the grenadier to obtain first round hits in all conditions. The 40mm grenade launcher can now achieve its full potential on the battlefield.

Shooting skill is vital to make the soldier effective in combat. Training can be difficult due to the lack of ranges, the need to move personnel, weapons and ammunition, and the limited number of instructors. The FN® Expert allows marksmanship instruction and combat shooting training.

It can be set up in improvised locations and used with simulated weapons (Airsoft) or live weapons, dry firing, blank firing, or live firing. Simple to set up and use, the FN® Expert is an effective and cost saving training solution for both shooters and instructors.

A UNIQUE PRODUCT AND SERVICE PORTFOLIO

Throughout the event, participants will have the opportunity of asking questions about the products and services from the FN Herstal Group portfolio:

The FN 303® Less Lethal solution and the world renowned FN MINIMI® (L110A3) light machine gun, now in Mk3 version and available in 5.56x45mm or 7.62x51mm NATO, will also be demonstrated on the live firing range on Day 2.

Glyn Bottomley, FNH UK CEO states: “As the largest manufacturer of small arms in the UK, we are proud to attend this year’s Close Combat Symposium and demonstrate our full capabilities to the Defence market. We are fortunate to be part of Belgium-based FN Herstal Group, one of the world leaders in designing and manufacturing small caliber weapons, weapon systems and associated ammunition.”

To support the requirements of the UK MOD locally, FNH UK has very modern production facilities and a dedicated team of professionals based in Kent, UK. 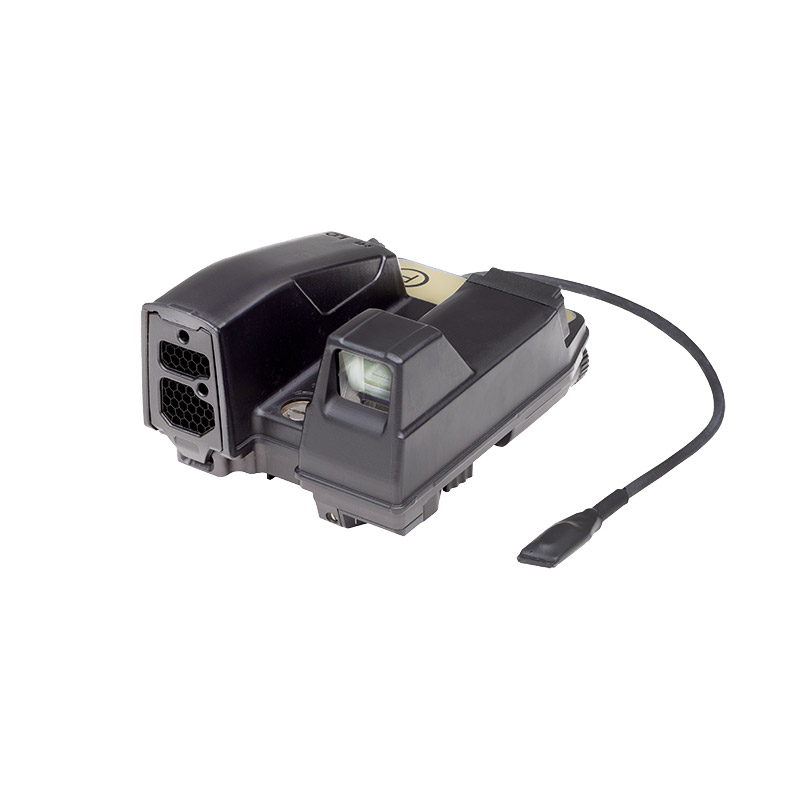