The FN® FCU Mk3 takes into account a number of complex factors: the range to the target, slope angle, temperature, grenade type, cant and drift effect and automatically indicates the correct point of aim to the user. This is particularly helpful when faced with extreme stress situations in defense or security operations.

Additionally, FN Herstal’s Fire Control Unit is easy to use, light and compact, and can be fitted onto a wide range of underbarrel and stand-alone launchers. Last but not least, the FN® FCU Mk3 has several laser safety features for enhanced training capability.

Other FN Herstal’s weapons and services can be viewed at ENFORCE TAC, such as: 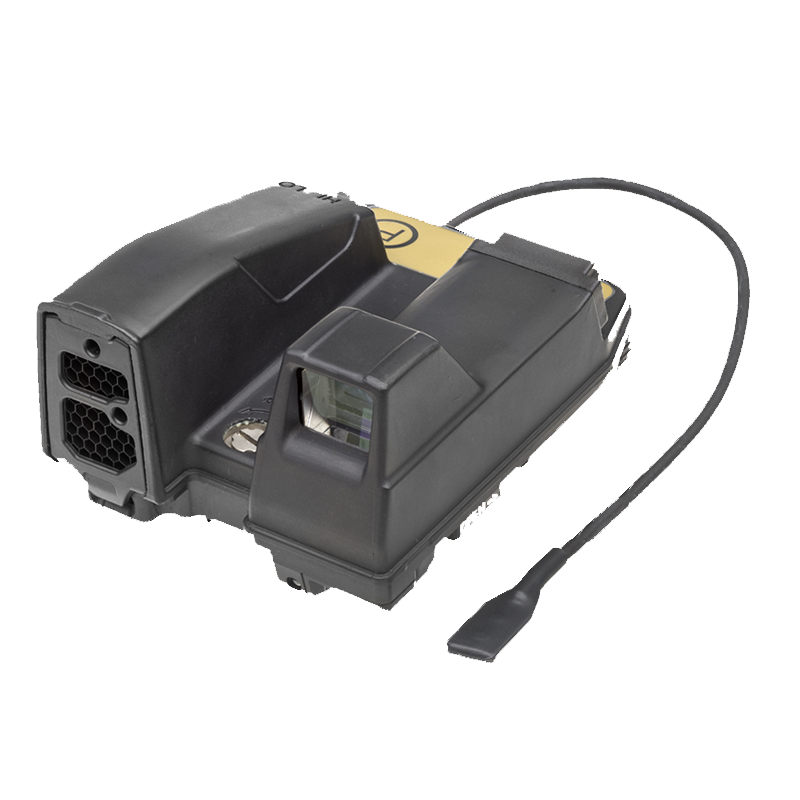